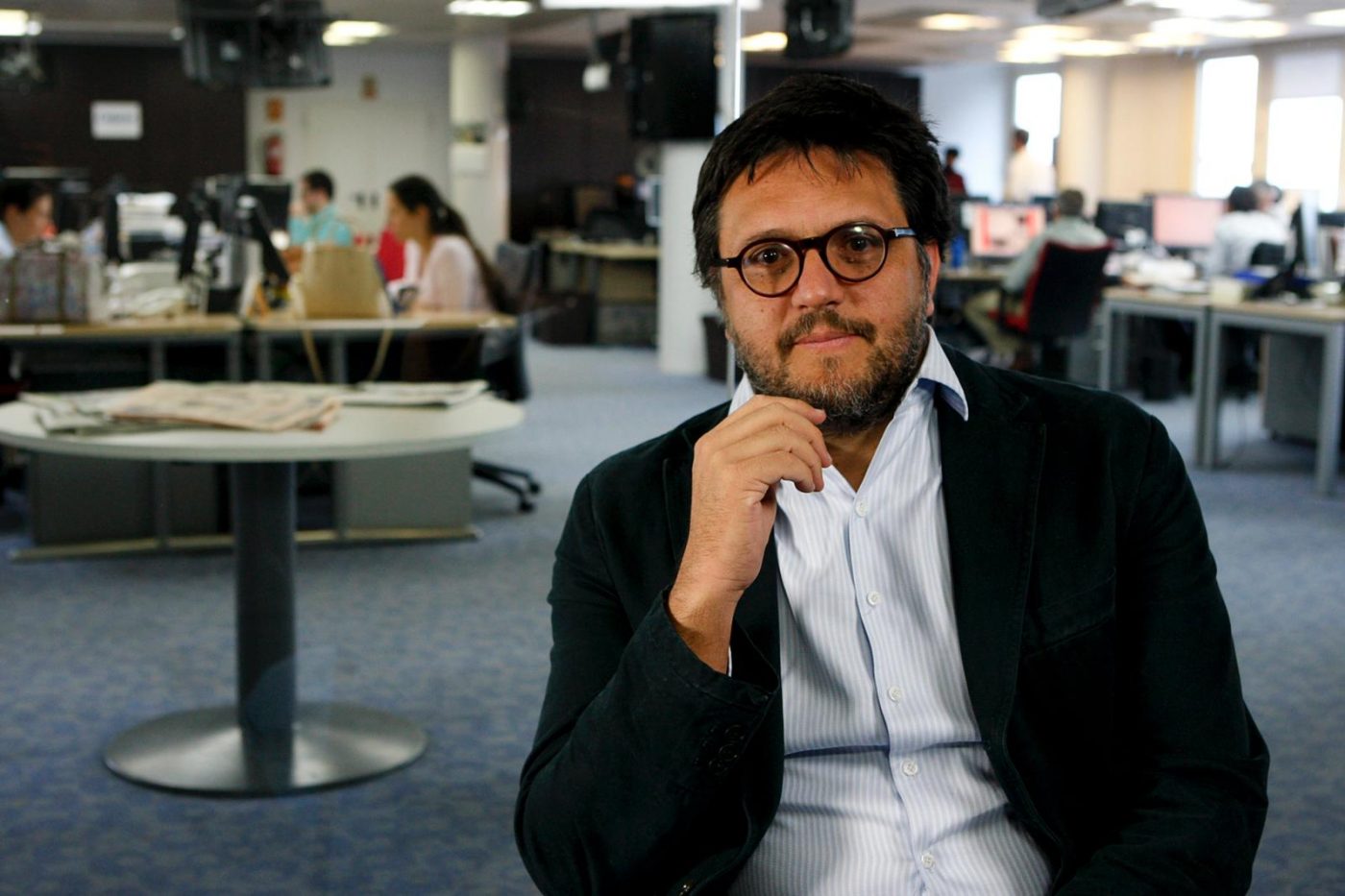 Rafael Rubio is an Associate Professor and Head of the Technology and Democracy Research group at Complutense University of Madrid. He holds PhD in Constitutional Law (with an Extraordinary Doctorate Award) from Complutense University.  He is also a former Deputy Director for Studies and Research at the Centre for Political and Constitutional Studies (Ministry of the Presidency and Territorial Administrations) and a former member of the Spanish Open Government Forum. Currently, he is a substitute member of the Venice Commission, member of the Academic Council of the Global Network on Electoral Justice, and Council Member of the Madrid Council for Transparency and Participation.

Communication advisor in international organizations, governments, political parties, ONGs and social, educational and religious institutions around the world. As a consultant for the IADB he worked on a project focused on the digital performance of Latin-American parliaments (2011) and the digital diplomacy strategy of the Foreign Relations Department of Peru (2009). He also worked as consultant for the European Commission in the ECI, for the Spanish government on the Transparency law and for different subnational governments in Spain (Murcia, Madrid etc.) and in different projects in México, Dominican Republic, El Salvador, Guatemala, Bolivia, Ecuador, Colombia, Chile, Perú, Brasil y Argentina.

He was a consultant for the Popular Party´s online campaign during the national elections in 2011, 2015 and 2016 and 2019. He collaborated in John McCain’s 2008 political campaign in the USA Presidential Election. He has worked at European, regional and local level. He is a  specialist in online political campaigns but he has also worked in elections in other sectors such as Madrid Bar association, which had more than 70000 lawyers, in 2007 and 2012.

He was the Head of Social Networking for Madrid 2011 World Youth Day. He also assisted in creation of the social network of nearly 1 million young people from scratch, available in over 21 languages. His advisory contributions to the Rio 2013 World Youth Day and the 2016 Olympic Games in Rio about social media strategies should be mentioned as well. Besides, he advised numerous NGOs in the use of technology for social activism including Aid to the Church in Need, Amnesty International (Spai),  UNICEF (Spain), Save the Children (Spain), and the World Radio Challenge. He also collaborates on a regular basis with different NGOS working on transparency policies in Europe and Latin America (Kuorum, Osoigo, +Demo, Transparency, Borde Político, Change, Civio etc.).

As member of the Venice Commission he has worked in: